Ministers of religion provide leadership, guidance and training for members of a religious group.

Ministers of religion may receive an allowance, or work voluntarily.

Chances of getting a job as a minister of religion are poor in most religions, but good in some specific faiths.

Ministers of religion do not receive pay, as such, because they are not considered to be employed. They may:

Ministers of religion may do some or all of the following:

Ministers of religion need to have :

Reaching out beyond the church

"As a priest my job is to reach out to the wider community, not just the church community – and help and encourage in any way I can."

As well as being parish-based, Reverend Brent Swann travels extensively visiting and helping his community.

"You have to be strong inside to be able to handle the various contexts that you are put in as a priest. For instance, I could be preparing a couple for their marriage and then in the same afternoon I could be out at a marae doing a funeral service. This means I am moving and changing where I am at emotionally.

"It is not a monk role where you go and hide – your phone is constantly ringing and you are a very public person."

A privilege to serve

"But it is a privilege to be a part of people's lives. It is such a privilege to take a person's wedding – to be part of the marriage preparation, seeing the joy that happens on the day, and seeing them grow over the years. It is also a real privilege to sit alongside a family and pray and be with them at a time of deep sadness."

Entry requirements for ministers of religion differ depending on the religion. However, you must:

Some religions prefer their ministers to have a university degree.

You may be able to do further training, such as Honours or a Master's degree, in theology, ministry or religious studies, by distance study while you work.

The Vulnerable Children Act 2014 means that if you have certain serious convictions, you can’t be employed in a role where you are responsible for, or work alone with, children.

A tertiary entrance qualification may be recommended. Useful subjects include English, languages, history and classics.

Ministers of religion need to be:

Number of New Zealanders who identify with a religion dropping

Opportunities for ministers of religion tend to be limited as the number of people in New Zealand who identify with a religion is dropping. For example:

However in some faiths and parts of the country, there is demand for ministers of religion because:

If you feel called to work as a minister of religion, the first step is to approach the leaders of your faith, or the relevant national organisation, to discuss what your next steps should be.

According to the Census, 5,025 ministers of religion worked in New Zealand in 2018.

Ministers of religion may work part time, or voluntarily

Some communities can't afford full-time ministers, so some ministers combine religious work with counselling work, for which they are separately qualified and accredited.

Many faith leaders/ministers see their work as providing a service to the community, and essentially work as volunteers. In exchange their community may provide them with accommodation and food, and/or pay their expenses.

Most ministers work for religious organisations

Most ministers of religion work for religious organisations such as churches, mosques and synagogues. They may also work for:

Ministers of religion specialise in their own faith.

Some Christian ministers may work on outreach projects or do missionary work overseas. Experienced ministers may teach ministry students. 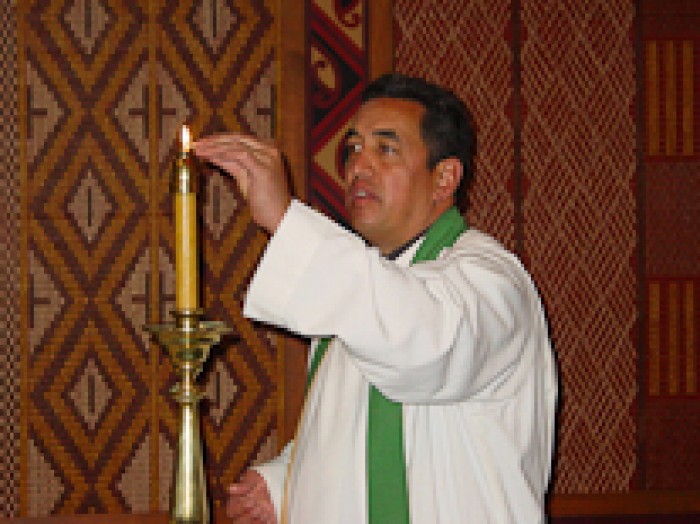 Counsellors help people to deal with challenges and manage their emotions, thoughts and behaviour.

Social workers provide care, advice and support to people with personal or social problems, and help with community and social issues.