Overcoming redundancy with resilience and hope 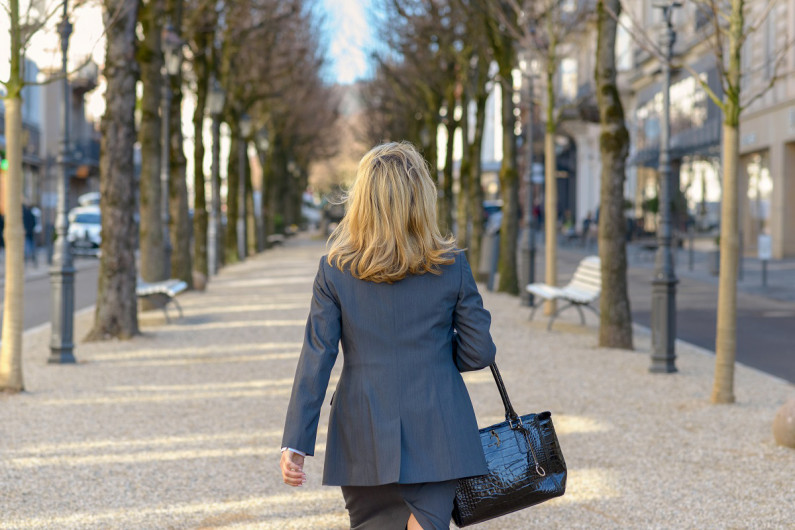 Cathi Butler coped with redundancy by planning ahead and getting support.

Executive officer Cathi Butler had two different jobs over the first 34 years of her working life. She spent 21 years working for a government department and 13 years with a private company.

After being made redundant by the private company, Cathi found it difficult to find another permanent job.

However, she was flexible with her job search and had five temporary jobs over the past five years. She now works in a fixed-term role and hopes to find a permanent job.

When Cathi first heard that she might be made redundant, she immediately looked for a new job as a backup and found a temporary role.

She was upset and frustrated by her employer’s restructure but believed in herself and her abilities, and understood that the redundancy was the company’s decision and not her fault.

“Redundancy can be a difficult time both financially and mentally. But it can also create the opportunity to find a better job.”

Sharing the experience and getting support

Cathi lost her usual social support network when she was made redundant and that made her situation even harder.

“Before my redundancy, most of the people I worked with were like family members. We had extremely strong bonds. If there was a child or partner who was sick or whatever, everyone was always there for each other. Suddenly, in a one-hour restructuring meeting that was all gone.”

Cathi found talking to someone with a similar experience helped her feel hopeful again. Her husband was made redundant when they were a young couple.

“He was extremely supportive of me because he understood the situation. One of his greatest assets is that if I’m overwhelmed by something he can calm me down and get me to see all sides of the issue.”

No need to feel ashamed

By planning for redundancy and getting the support she needed, Cathi made sure something outside of her control didn’t get in the way of her professional life.

“Being made redundant from a job you love is never easy. But if redundancy is an ongoing threat to your job, sometimes you need that push to go out and look for something new.
“Redundancy is not something you have to hide from or feel ashamed of."