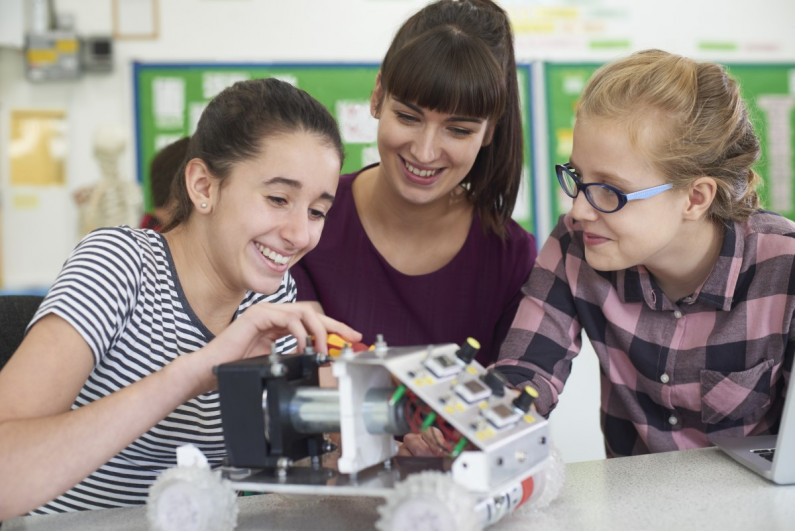 Use Gottfredson’s theory to help people broaden their career options.

According to Gottfredson, young people become aware of who they are and what they want to be in the future from age three.

This awareness develops unconsciously as they notice which behaviours around them and in the media are seen as acceptable for their gender and social background.

Gottfredson believes career development has four stages, beginning in early childhood. At each stage, young people rule out jobs that don't match how they see themselves, through a process called circumscription.

Gottfredson also recognises other obstacles that cause people to compromise, or change their career choice, and take less attractive options.

These obstacles may include a lack of career information, helpful networks, difficulty accessing training, and a competitive job market.

Limiting their options at an early stage can affect a person’s ability to find fulfilling well-paid work throughout their life. Schools and whānau have a valuable role to play in challenging stereotypes and exposing young people to a wide range of career options.

Use Gottfredson’s theory to help people of all ages

Spotlight on the chaos theory of careers 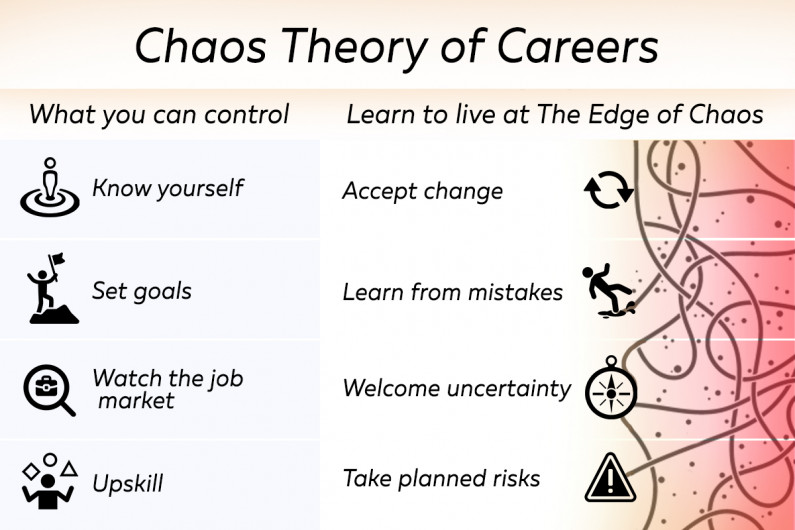