Historians research, write and present information about events and people of the past and present. They may also teach history.

Historians employed in universities or the public sector usually earn

Source: Tertiary Education Union and Ministry for Culture and Heritage, 2018.

Chances of getting a job as an historian are poor due to high competition for few vacancies.

Pay for historians varies depending on what type of work they do, where they work, and their experience.

Just over half of all historians are self-employed and their income depends on the success of their business.

Pay for historians working in the public sector

Public historians may start work as researchers, and progress to historian and senior historian roles.

Pay for historians working at universities

Historians at universities may start work as a tutor and then progress to lecturer and senior lecturer roles.

Historians may do some or all of the following:

Historians need to have knowledge of:

Nepia Mahuika initially wanted to be a history and English teacher at secondary school, but as he progressed through university his priorities changed.

"After seeing the historical landscape in New Zealand I realised there was a need for Māori historians. There's not a lot of Māori historians, so I felt it would be a viable pathway for me to take."

Nepia now works as a researcher and lecturer, teaching Māori and iwi history. "I find it really exhilarating teaching students – being involved with them and seeing them grow and develop. My teaching has also helped me become involved in Māori initiatives at the university, such as setting up a mentoring programme for Māori students."

Getting to meet like-minded people from around the world

Another part of being an historian, says Nepia, is meeting some amazing people who are doing similar research in different countries. "The fascinating part is that the culture where they come from means their lives are sometimes in danger because of the research they do."

Learn as much history as you can

Nepia's advice for anyone wanting to be an historian is to go to university. "Learn as much as you can. Try and give yourself a broad historical background. Get the basics like historical methodology and then flesh out your knowledge in other areas."

To become an historian you need to have a post-graduate qualification.

To work as a public historian in a government department you need to have a Masters or higher post-graduate degree in history or a closely related subject, such as politics.

To work as an academic historian in a university you need a Doctorate (PhD) in history and a portfolio of relevant published work.

Historians need to be:

Tutoring experience is also useful for academic or teaching positions.

Chances of getting work as a historian are low due to:

According to the Census, 147 historians worked in New Zealand in 2018.

Being flexible, with general skills, increases your employability

Your chances of securing a contract or permanent job as a public historian are best if you have:

Historians mainly self-employed or in teaching and research roles

Just over 50% of historians are self-employed.

Most other historians are employed by:

Historians who work for government agencies may progress to senior historian roles or move into management.

Historians who work for universities may progress to more senior academic roles such as senior lecturer, associate professor and professor.

They can also specialise as an art historian.

Art Historian
Art historians study and write about works of art.They may also deliver lectures on art history, advise on art, look after historical and contemporary art collections, and research and present exhibitions. 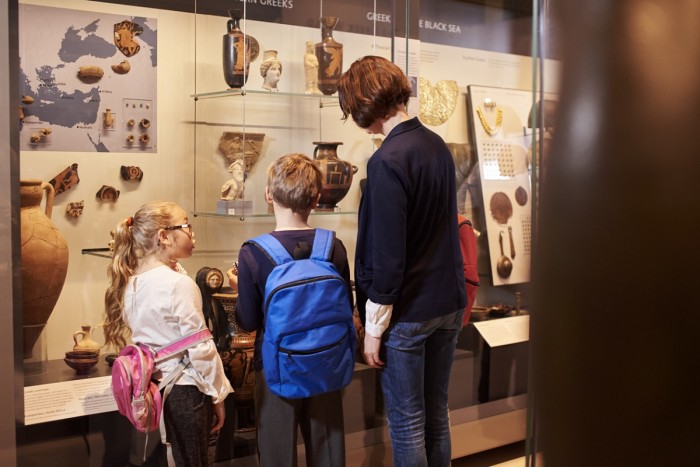 Archivists assess, organise, store and provide access to records and documents of long-term historical or research value. They also advise people and organisations about their archives.

Policy analysts gather and analyse information to assist in the planning, development, interpretation and review of government or industrial policies.

Tertiary lecturers teach at universities, colleges of education, polytechnics, wānanga and other post-secondary education providers. They also carry out research and do administrative tasks.