Chances of getting a job as an accountant are good due to demand for experienced workers.

Pay for accountants varies depending on qualifications, experience, the region they work in, and the size and type of organisation they work for.

Accountants may do some or all of the following:

Accountants need to have:

Akanesi Havea came to New Zealand in 2001, and had many years of experience in the finance sector in the Solomon Islands. However, whenever she applied for jobs, the message from prospective employers was the same – her experience in another country counted for little. She realised she had to do more.

"I needed the piece of paper."

Though Akanesi felt confident she could succeed at university, she had never envisaged a time when she would be able to combine motherhood and study. "I never thought that dream would come true."

Attending eldest daughter Loisi’s parent/teachers' evening proved to be Akanesi’s turning point. She discovered that Loisi did not want to go to university.

"Right," Akanesi said to Loisi, "from now on you will have all the responsibilities at home and I will go to school."

With Loisi's help, Akanesi managed to juggle three years of full-time study, completing the Bachelor of Commerce and Administration at Victoria University of Wellington at the same time as looking after her family.

In 2009, she got her "piece of paper", and as she led the graduation parade through the streets of Wellington, Loisi was by her side.

To become an accountant you usually need an accounting degree, or a business or commerce degree majoring in accounting.

People working in accountancy in New Zealand may also join the Accountants or Tax Agents Institute of New Zealand (ATAINZ).

To become a member of ATAINZ you must:

To become an accounting technician you need to complete two years of tertiary study. This could be either:

Accounting technicians must also complete one year of relevant accounting experience before, during or after they complete their tertiary study.

Accountants need to be:

Membership with an accounting professional body is recommended but not compulsory.

Demand for accountants is expected to continue to grow due to:

Turnover among accountants is high in large companies, so vacancies for experienced and graduate accountants are common. This is because:

There are about 29,000 Chartered Accountants Australia New Zealand (CA ANZ) members and just over 2,200 CPA Australia members in New Zealand.

Opportunities for students and graduates

Many large accounting companies have summer internships for students and programmes for graduates which can lead to full-time employment.

Most accountants work for accounting businesses, which can range in size from small businesses employing just a few people, to large nationwide companies employing hundreds of people.

Other types of businesses also employ accountants to help with finances and planning. These include:

Accountants may move into senior management positions, such as finance manager, or auditor or financial adviser roles.

Accountants may specialise in accounting roles such as:

Financial Accountant
Financial accountants manage the finances of an organisation. They may prepare financial statements for the public, prepare taxation returns, and report on business costs, profit and productivity.
Management Accountant
Management accountants identify what financial information an organisation needs, give advice on financial planning and risks, and make reports to managers to help with decision-making.
Systems Accountant
Systems accountants review and identify issues with the performance of business IT systems. They work with IT teams to develop systems for business, and review and maintain financial system policies.
Taxation Accountant
Taxation accountants report and provide advice on taxation issues to organisations or individuals, prepare taxation returns and reports, and handle disputes with taxation authorities. 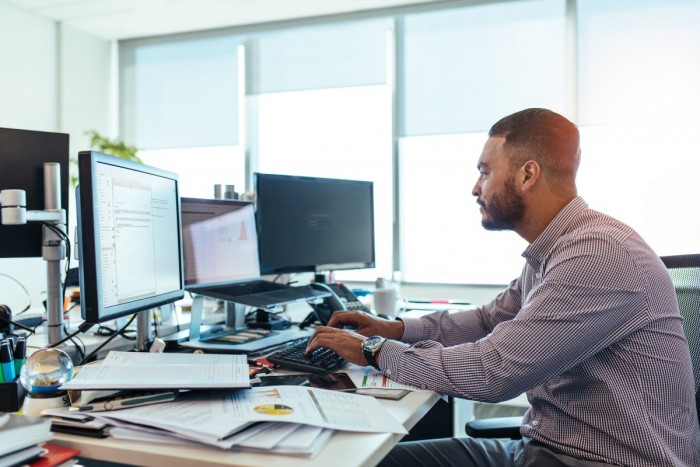 Auditors examine and report on the financial records and systems of organisations to ensure they are accurate.

Accounts officers are responsible for monitoring and managing financial accounts for their organisation.

Quantity surveyors manage finances for construction projects. They calculate budgets based on clients' requirements, and prepare detailed estimates to ensure budgets are sufficient for each stage of construction.

Financial advisers give advice about financial planning, investing, insurance and other financial services.