Event managers plan, promote and run events, such as conferences, for a variety of clients.

Chances of getting a job as an event manager are good due to demand for their services.

Event managers may do some or all of the following:

Event managers need to have knowledge of:

Well the part of it, pretty much anything that needs doing Libby passes on to me I will do but concentrating this year mostly on the ticketing, getting our ticketing up and running. Liaison with the schools, with the community, volunteers, volunteers, this is our first year of using the volunteer system and so co-ordinating that, so we can find out what roles we actually need volunteers for.

It’s been a lot more than last year, during festival week probably from about five in the morning through until 10 at night by the time I clear emails again, and the lead-up to the festival, there’s just been weeks of it really.

I got involved, well, my husband is Libby’s cousin and a couple of years ago, a few years now she made a little film out on our marae called ‘The Lawnmower Men of Kapu’. And then got taken to the Wairoa Film Festival, so we went to Wairoa, Pat and I and a couple of friends and that was our first experience of an international film, well any film festival. So we spent the time up there and came back and said that was so neat, getting to see this especially short films that we don’t see we should have one in Otaki. In the mean time Libby is doing a lot of travelling overseas and they’re saying to her ‘When is New Zealand going to have an indigenous film festival?’

As your kids grow up you participate in all sorts of things. I used to be involved with horse shows years ago when I was young, so you know the ins and outs of various things that need to be done, but one thing that helped us or helped me tremendously was we were invited over to the Imaginative Film Festival in Canada last year. Jason the executive director he said ‘Look if you guys can get here we’ll look after you’ and they gave us access. They gave us access to the films, we could talk to people, we could just get the whole feel of it, we were able to go along to various meetings – there’s quite a lot of meetings that go on while they’re there, meet up with people, talk and find out that way, so that helped tremendously for this year.

I think it’s enthusiasm, time, dedication, just don’t expect to get a lot of money out of it cos there’s not, yeah, just, communication is the biggest thing, which is really what filmmaking is about isn’t it. And dedication and passion, at my age I’ve discovered something new that I’m, I’m loving.

To become an event manager, you need to have prior experience in running events and/or a relevant qualification. Training and study options include:

Volunteering at events is a good way of getting experience in event management.

There are no specific secondary educational requirements, but useful subjects include accounting, business studies, economics, English, home economics (food and nutrition) and maths.

Event managers need to be:

Event managers need to be reasonably fit, as they may assist in setting up and running events.

Demand for event managers to work for local authorities and private companies is good. Your chances of getting a job are best if you have:

Event managers can work on short-term projects or be permanent employees. They may work for:

Some event managers are self-employed, for example as wedding planners.

Event managers may progress to start their own business, or work as directors of event management companies.

Event managers may also move into:

In some larger event management companies there are opportunities to specialise in areas such as: 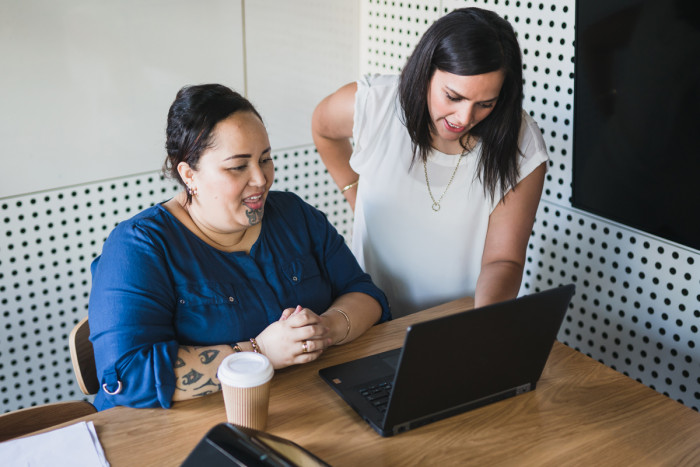 Recreation co-ordinators plan and run community leisure, before and after-school and sport programmes at venues such as recreation centres, parks, clubs and schools.