Chances of getting a job as a film/television camera operator are poor due to strong competition for limited vacancies.

Pay for film/television camera operators varies depending on experience and the type of production they are working on.

Pay rates for directors of photography are negotiable.

Film/television camera operators may do some or all of the following:

Directors of photography may do some or all of the following:

Film/television camera operators need to have:

What do you enjoy most about being a camera operator?

“It’s a really diverse job and each day is different. I get to visit new places, meet new people and learn heaps about what I’m shooting.

“It’s very creative too. So the creativity and the diversity are probably the two most enjoyable factors of the job.”

What is an obstacle you’ve had to overcome in your career so far?

“I guess the biggest obstacle, particularly when you are starting out, is being able to make a name for yourself.

“As a freelancer a lot of the work you get is because you know somebody. You’ve got to know people to get work. It’s not going to be handed to you. It’s important to make really good relationships with people in the industry that you work in.”

What advice would you give to an aspiring camera operator?

“Just practise and hone your skill. Even before I went to film school I had been mucking around with cameras since I was 12.

“You’ve also got to be really hungry for it. It’s a very small industry and it can be quite competitive. Don’t let people knock you back.”

There are no specific entry requirements to become a film/television camera operator. However, a relevant tertiary qualification in film, television or video production is useful.

There are no specific secondary education requirements to become a film or television camera operator. However, English, maths, media studies, digital technologies, drama and photography are useful.

Film/television camera operators need to be:

Most camera operators are freelancers, and in a freelance world you live on the reputation of your last job. So you need to get on with the clients and production companies you work with.

Film/television camera operators need to have a good level of fitness as they stand for extended periods and carry heavy camera equipment. They also need to have good hearing and normal colour vision.

Chances of getting a job as a film and television camera operator are poor as the entertainment industry in New Zealand is small. It can be hard to get established and there are many graduates with suitable qualifications.

Most people enter the job through an entry-level role, such as a trainee or second assistant, to gain experience before progressing into more senior roles.

It is essential for film/television camera operators to demonstrate their experience and ability by building up a strong portfolio of previous work on, for example, short films and web series. Such work provides opportunities to develop skills and gain exposure, but is often unpaid.

The best way to enter the industry is to contact employers directly and widen your networks by attending industry functions and conferences.

Camera operators may work independently, or for production companies or studios. They may work on:

Most film and television production work happens during summer and is centred in Auckland and Wellington.

Film/television camera operators usually specialise in working in either film or television in a number of roles, including:

Second Assistant
Second assistants process the shot footage or data and carry and set up gear such as lighting rigs.
First Assistant/Focus Puller
First assistants or focus pullers are in charge of the camera equipment and making sure the focus is correct.
Digital Imaging Technician
Digital imaging technicians are responsible for image quality control, on-set colour correction, and workflow (making sure footage is processed and gets where it needs to be) when a production uses digital cameras.
Director of Photography
Directors of photography organise production camera crews and make artistic and technical decisions about how scenes are shot. 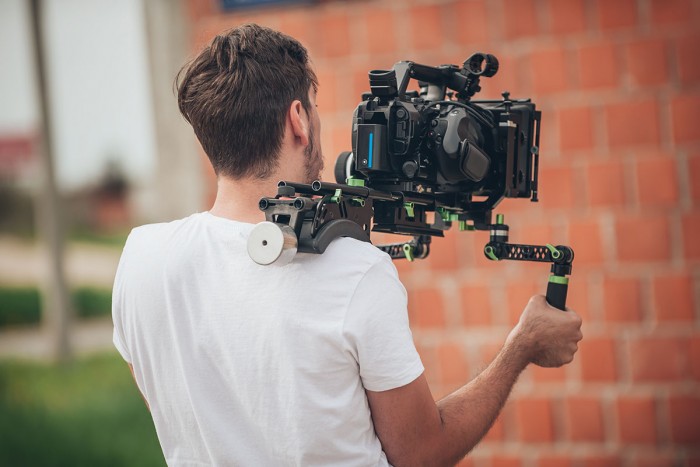 Lighting technicians set up and operate lighting equipment to provide light and special lighting effects in theatres, at events, and for film and television productions.