Drillers assemble, position, and operate drilling rigs and related equipment to extract ores, liquids, and gases from the earth.

Chances of getting a job as a driller are poor due to coal mine closures and limits on opening new mines and oil and gas fields.

Pay for drillers varies depending on experience.

Drillers may do some or all of the following:

Drillers needs to have:

To become a driller you need to:

A heavy vehicle licence and first aid certificate are useful.

Some employers may expect you to complete a relevant qualification such as a New Zealand Certificate in Non-Hydrocarbon Drilling (Level 3 and 4) while working.

No specific secondary education is required for this job, but maths, construction and mechanical technologies, geography and physical education at NCEA Level 1 are useful.

Drillers need to be:

Drillers need to be fit, healthy and strong, with no back problems, because they must be able to lift or move large pieces of equipment. They need to be able to work at heights, underground and in cramped conditions.

They should also have good hand-eye co-ordination and good eyesight (with or without corrective lenses).

Opportunities for oil and gas drillers (hydrocarbon drillers) are decreasing. This is due to:

Opportunities for drillers in construction, coal and goldmines may increase

Opportunities for drillers in the coal industry have been poor due to coal mine closures. However, demand for drillers who work in construction, coal and goldmines is predicted to increase. This is due to:

According to the Census, 873 drillers and 129 driller assistants worked in New Zealand in 2018.

A wide range of businesses employ drillers, including:

Drillers may progress to set up their own drilling business, or move into management roles, such as toolpusher or rig superintendent.

With further training, drillers may progress to become drilling engineers.

Drillers can specialise in a number of roles, including:

Assistant Driller
Assistant drillers communicate instructions from the main driller to other drill workers to ensure the correct operation of the drill.
Bore Driller
Bore drillers drill for water.
Derrickman
Derrickmen control the top part of a drill from the derrick (high tower) on an oil or gas rig.
Hydrocarbon Driller
Hydrocarbon drillers drill for oil or gas both on and offshore.
Non-Hydrocarbon Driller
Non-hydrocarbon drillers drill holes in the ground for reasons other than discovering oil and gas. They might drill into the ground to locate water for a well, or into large rocks so explosives can be used to break them up, or at a construction site to help prepare foundations. 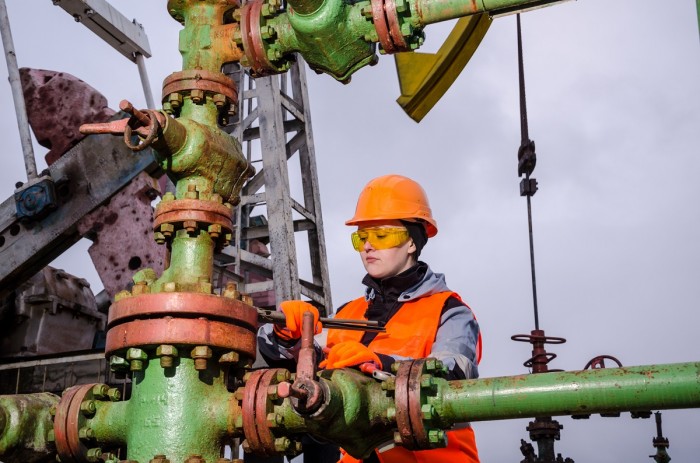 Drillers check and maintain the drills they use

Commercial divers develop and maintain underwater structures and do research for scientists. Recreational divers teach scuba diving and may carry out marine searches and rescues.

Mining engineers plan, prepare, design and manage the development of opencast (above ground) or underground mines.

Miners and quarry workers operate machinery, vehicles and equipment to extract and process minerals and rocks.