The magic of myths

Myths and legends are a rich and relevant resource that can be utilised in many career development contexts, says Claire Stirling-Hawkins, practice leader and conference presenter.

"Myths and stories are powerful because they have the ability to engage and connect with people. They can move an audience. When you tell people a story, it's like taking them on a journey with you. People may not remember all the details, but they remember the universal truth it contains. 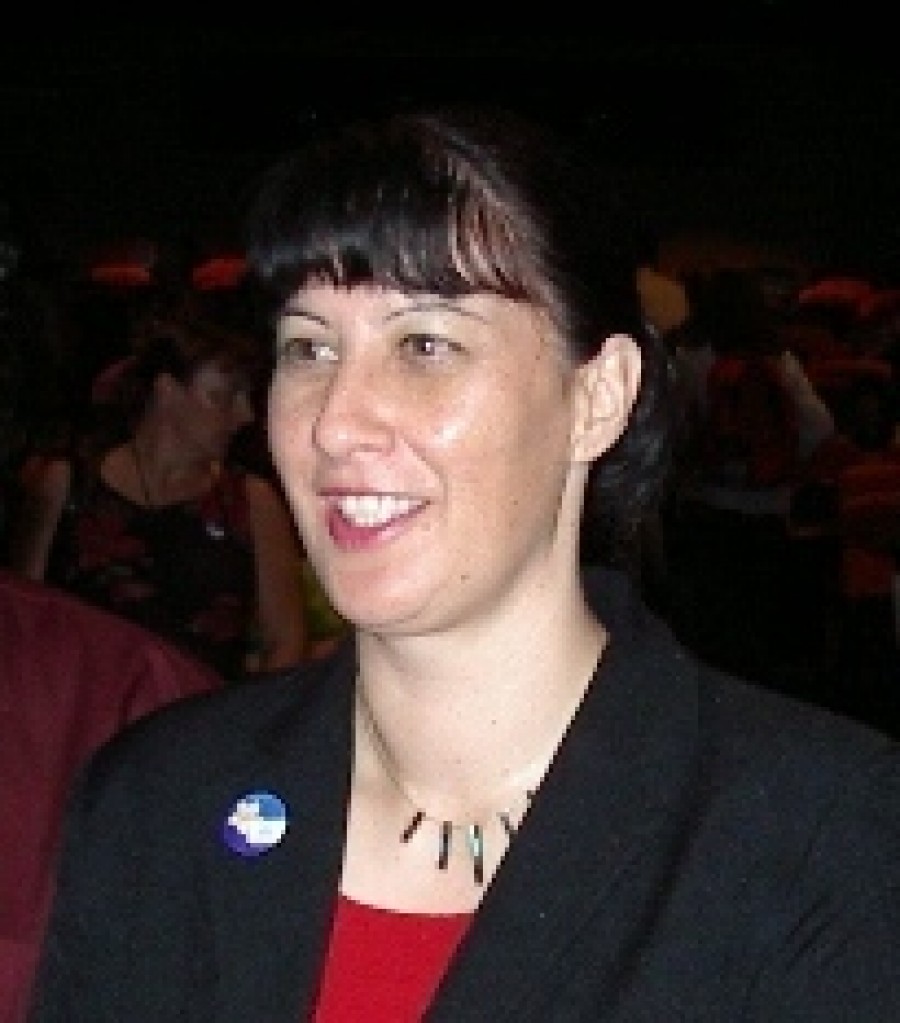 "Myths have meaning for all ages. They contain visions, values and memories that are an essential part of human culture."

Claire says myths contain universal life lessons that we can identify with, lessons that can motivate and inspire us. The stories often contain a common theme - making discoveries, personal change, overcoming barriers, dealing with failure, seeking support - which can be readily applied to one's own life situation.

The career journey can be a very individual and isolated affair which people may find difficult but by reflecting on the lessons from stories and myths, that sense of isolation can be broken down.

Claire, who is of Ngāti Porou and Te Whānau-ā-Apanui descent, has incorporated Māori myths regularly in her career counselling work. A practice leader with Careers New Zealand based in Palmerston North, she presented a workshop entitled Myths and Legends: what role do they play in career counselling? at an international careers conference in Sydney in 2006. Since then, she has run further workshops on the topic for a range of audiences across New Zealand, including CATE and CDANZ.

Her workshop explores a number of Māori myths and helps participants to see how they can use myths to identify important life themes. Myths are a valuable careers tool, says Claire, because they help people to make sense of their own experiences. There is also a real opportunity for career consultants to learn how to influence others through the practical application of myths.

"The interest in this topic does surprise me," says Claire. "Mythology is such a fantastic resource that has its own beauty and richness in terms of the messages found within. It is also a natural part of the way in which I work that others find fascinating. I didn't realise it would have such an impact on people."

Claire believes myths are a largely under-utilised resource. Myths and stories offer valuable insights into cultural values and practices. They are a great way for career advisors to connect with different cultures and heritages, to understand distinctive worldviews and support systems.

"For example, whānau support is a key concept for Māori. Māori are very inter-dependent; they come from a communal base so any discussion around careers needs to acknowledge that context."

If career advisors want to utilise indigenous myths and legends, it is important to make connections with indigenous people in your area, says Claire. Māori myths and legends are myths for Aotearoa so they are a resource for all; the challenge is to increase your awareness about Māori culture and establish a relationship with the people who can assist you.

"Myths open the door to a culture but you must be prepared to embrace the culture, not just take the story," says Claire.

Myths and stories are of course a feature of all cultures, including our contemporary urban culture. Many people do not have connections to an indigenous culture but they will almost certainly be exposed to the common mythic themes in books and the stories that are dramatised in plays and movies. They may also be familiar with other legends such as Greek and Celtic ones.

"Movies such as Coach Carter and Mr Holland's Opus as well as children's movies such as The Incredibles and The Bee Movie have very good career content in them," says Claire. "They are movies about discerning your values and being true to them. People can take their own meaning from these stories, depending on where they are at a particular time in their life. These stories are such a rich resource for career advisors to utilise. Career advisors can help people reflect on movies and learn from them."

Claire herself is a keen reader who has been immersed in stories from an early age. Her parents are both teachers and books featured prominently in her childhood.

“I loved reading and had an inquisitive mind as a child. I could easily lose myself in a book, and still can. I was really moved by stories and I’ve seen myths and legends move and challenge others too.

“That’s why I like using them with young people. I was fortunate enough to be exposed to these archetypal stories, but many of our young people today aren’t. The added bonus is that the more you use mythology, the more it is kept alive and you’re raising people’s awareness which is great.”

Claire worked as a kaitohutohu (career consultant) for over five years, followed by a few years as a regional manager, and has more recently moved into the role of practice leader. She enjoys most “the moment when you’re working with a client or a group and there is a certain light that appears in their eyes when they realise that yes, they can confidently move forward from here.

“Self-belief is so important. That is what enables people to go from a career planning session to actually implementing the steps.”

If you would like to find out more about incorporating mythology into your own career practice, please see the Magic of Myths teachers' guide and sample stories. You are also welcome to contact Claire via our Talk it over page.

This article originally appeared in our career industry magazine, Career Edge - August 2006. It has been updated in November 2009.